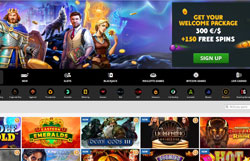 Playamo Casino is an online betting site owned and operated by Softswiss N.V. Launched in 2016, the casino offers its services to players throughout the world, including the United States. The casino specializes in providing Bitcoin services to players as well as a library of games that changes based on your location, both of which make it a flexible and competitive option for punters throughout the globe.

The first thing you’ll notice is that Playamo Casino doesn’t have your standard table or card games sections. Instead, you’ll find a blackjack, roulette, live casino and bitcoin games.

This is unnecessary. We’d rather have all the table and card games under one heading with filters you can use to weed out the games you don’t want to play.

This is especially important here, as they have several table games that aren’t easy to find. We didn’t know they existed until we used the search feature. Unfortunately, this means that lots of players don’t even know they exist.

There are both video and classic slots available for play at Playamo Casino, with the casino offering up games from a variety of developers such as Net Ent, BetSoft, and others. The casino also has a small selection progressive jackpots, offering large cash prizes that can be won with a single spin of the reels.

Below is a list of promotions currently being offered at Playamo Casino. Playamo provides a good deposit bonus of $300 plus 150 free spins for all newly registered players.

Although Playamo Casino is accessible by quite a few countries, players are not accepted from the following countries: Spain, France, United Kingdom, Israel, Latvia, Netherlands, Turkey, and United States.

Playamo Casino accepts, as well as their limits and fees, include: Visa, MasterCard, Skrill, Neteller, Bitcoin, Bank Wire, Playsafecard, Ecopayz. The $4,000 deposit limit on most of these options seem low. It’s also hard to believe that, being as they’re a hybrid casino, they charge a fee to deposit with bitcoin.

The minimum cash out is $40, except for bitcoin, which has no minimum. This is great, as it’s within range of players on the tiniest of budgets.

The max limit seems small, but only until you realize that it’s their DAILY limit. Not only that, but they have a $16,000 weekly and $50,000 monthly limit. Exceptions may be made for high ranking VIP members.

We can definitely get behind these limits, as most other casinos have limits that are a mere fraction of these. But while this is good news, it gets even better.

There are no limits on progressive jackpot wins. If you win a jackpot, Playamo Casino will pay you in full.

You can also send an email using the form on their contact page.

We sent them an email and heard back from them in less than 2 hours. We’ll give them two thumbs up for that!

We’re impressed with Playamo. Get $300 deposit bonus at Playamo Casino. 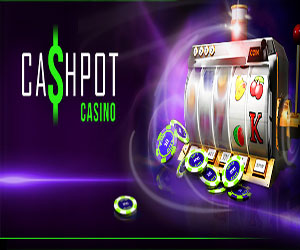 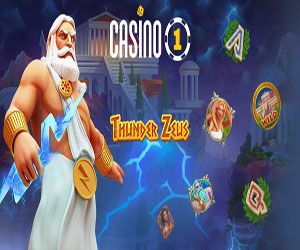